Talented athlete Armani Lemalu went to the Canterbury Champs in early February and came first in shotput and discus for the New Brighton athletics club.

Armani became interested in athletics when his training was cancelled last year and he went over to his friends house. His friend had to go to athletics training and Armani enjoyed the experience so much that he decided to join the New Brighton athletics club.

Armani’s long term goal is to compete in the Olympics. He also loves rugby and so would like to become an All Black.

He is aiming to beat the Canterbury 12 year olds record for discus which is 45 metres.

We wish Armani all the best with his goal to compete in the Olympics. Or will he become an All Black? The future looks bright for this very talented athlete.

By Lily Reeves and Elizabeth Foot 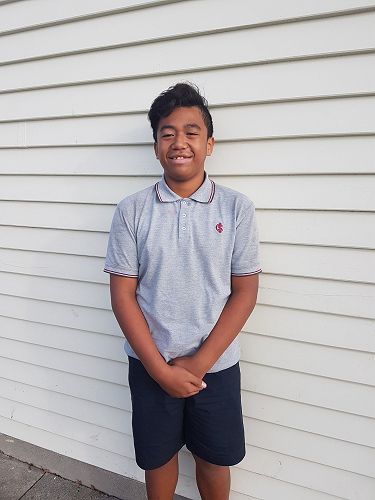 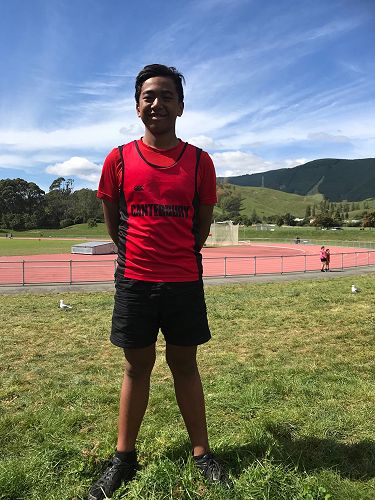