Student leaders Rory Vaeluaga and Angus McIntyre, both of Room 9 share update us on what's happening for students at Casebrook

On the Monday and Tuesday last week a selected group of students in a variety of different sports competed in the indoor tournament, Basketball, volleyball and badminton.

Our boys basketball A-Team competed at Pioneer Stadium and placed THIRD in grade two, whereas the girls basketball team placed FIRST in grade 2.

The Badminton team placed THIRD in their grade and volleyball also did very well coming second. Great work on showing your REPs.

Congratulations to all the speech finalists that presented their speech in front of Mr Mark Baker. Coming in third place we had Cameron Joe who spoke on annoying things that annoying people do. Meg Lancaster placed second, speaking on Flu Jabs, and a big congratulations to Hannah Lemon who placed first in the competition. Hannah spoke about peer pressure and how to deal with it. Well done to everyone who spoke!

Koru Games is a big competition that’s coming up with a huge number of sporting events. We have our Casebrook football, touch, basketball and netball teams competing in these sporting events on Tuesday 15th, Wednesday 16th, Thursday 17th of September. Football, touch and netball are held in Prebbleton, while basketball is held at Lincoln University. Good luck for all of the teams that are competing! 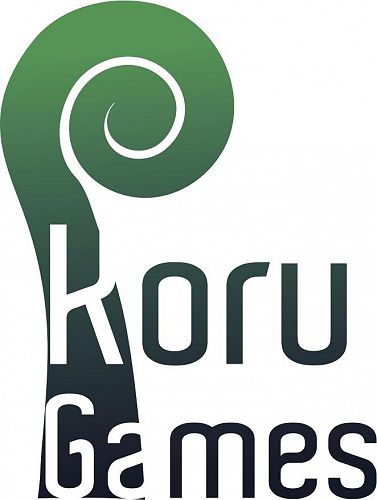 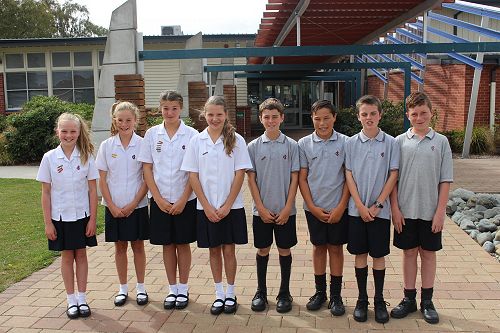