On Friday 8 April 2016 my friend Harry from my old school and I competed in the really fun Huxster three hour mountain bike relay.

The Huxster Schools Mountain Bike Race is for Year 5 to 8 students and it has been going for many years.  Anton Cooper, a top New Zealand mountain biker, who is hoping to go to the Olympics this year, was there giving out the prizes. When he was younger he won this race.

In the race you had a team of two. One person would start with one rider from every other team. They would do a lap then tag the next rider who would then do a lap. This was continued for three hours.

My team did 11 laps. Laps are about 4.5kms long and took around 14 to 18 minutes, so we rode about 25kms each. We were hoping to get a higher placing but ended up in 5th, which I guess out of 78 teams in our age group is not too bad. I think those in Year 7 should think about doing this race next because it is hard but fun! 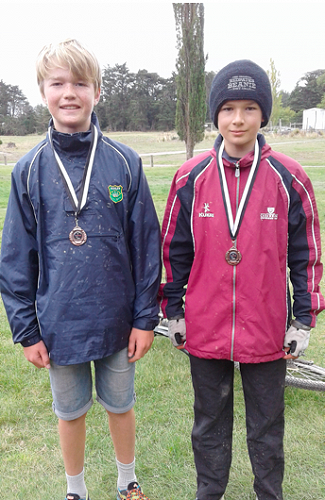 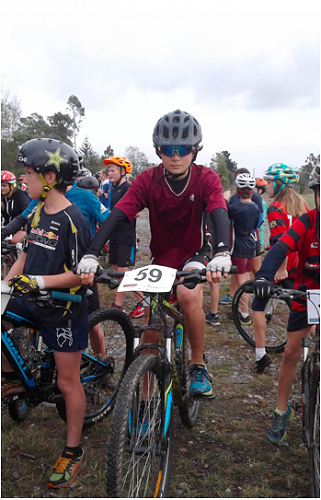 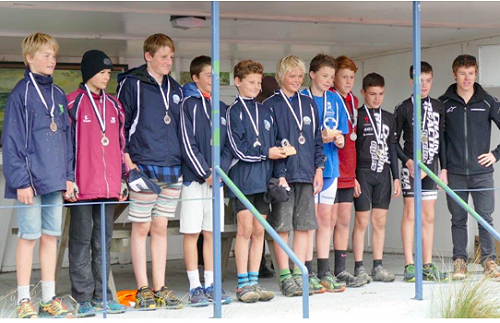 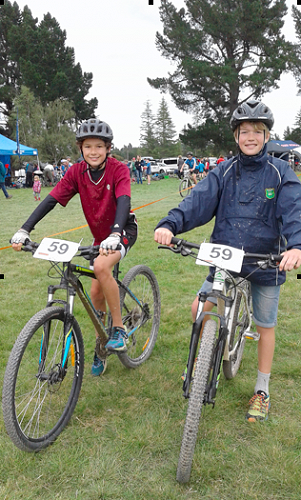