Please take the time to read the complaints policy. If you have any comments email or write to the office: office@casebrook.school.

Complaints against Board of Trustees Members

This policy will be reviewed in accordance with the Board’s programme of self-review, and the review report will be available to members of the school community. 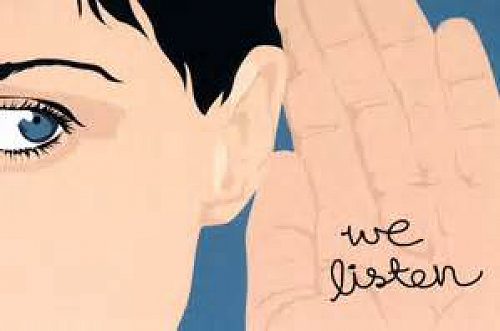