The Lit Quiz was on Wednesday 13th March at Cobham Intermediate.

Casebrook sent two awesome teams of literacy experts along to the literacy quiz at Cobham Intermediate.

The second team was made up of Lara Nevett, Lily Goodall, Alex Wallwork and Oliver Keown

There were 10 rounds of questions each based on different literature. Each category had a different theme. The questions were read by the man who created the world famous quiz. Each team chose one round to double their points.

These students were chosen as they showed good knowledge of literature when they completed a pre-test. 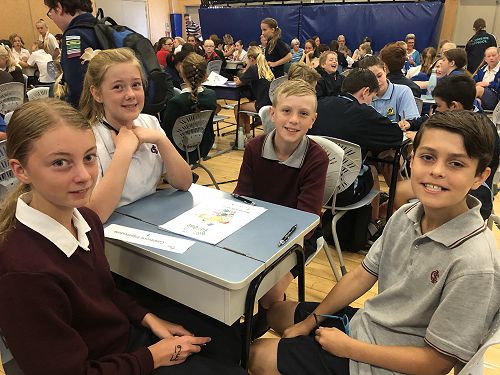 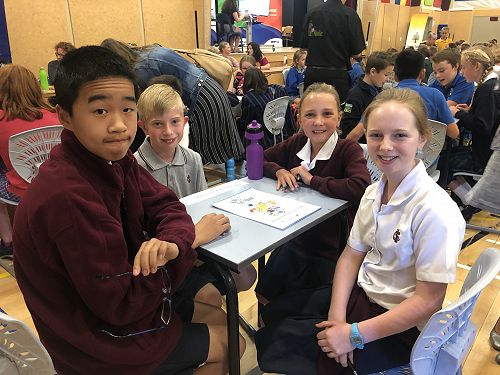