A stylish and strong performance sadly undone by some tough opposition and a blunder or two.

The team put in a sterling effort this week against a persistent and talented team. After taking the lead through a strong move down the left the boys did well to pin back the physicality of the opposition. However St Thomas pressed hard and got their breakthrough just before the first half whistle. A wee blunder in communication and lack of speed in clearing the ball quickly allowed them to level the score. They made good on the same error shortly after the second half began and sealed it with a questionable challenge in the area. Nevertheless it was a good outing for the new team to get the feel of playing with each other and there were a lot of positives to be taken from the game. Congratulations to Ashton Drayton-Thackwell who deservedly earnt man of the match for Casebrook through his tireless running and clearing of the ball. All eyes and feet are focused on success to come, and we will be working hard to achieve this. 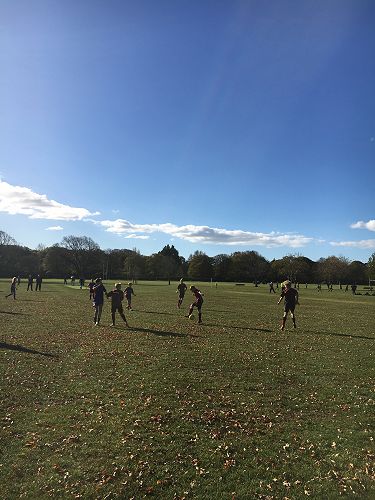 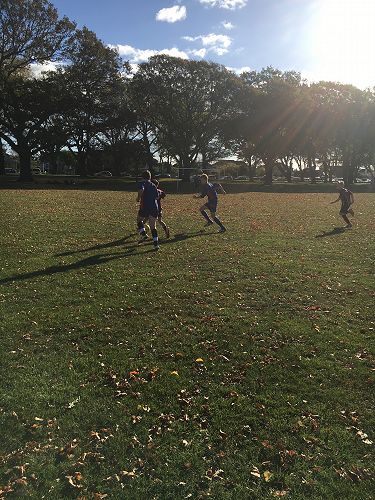