On the 9th and 11th of August the Casebrook A and B Water Polo teams participated in the Canterbury Year 7 & 8 Championships.

The games were played at Jellie Park and Taiora QE2. Each of the games were 30 minutes with four 5 minute quarters. Both of the teams had some really challenging games but showed lots of perseverance. It was the first time that the B team had played in a full sized pool so they learnt a lot.

The A team came 4th in the A grade division. There was a great atmosphere at the finals with a DJ playing music between points and games.

Thank you to our coaches Blake and Moe who gave up their time and Miss McKenzie and Mr Watts.

Both of the teams are heading to Dunedin in October so it was great preparation for the tournament ahead. Well done to all of those involved. Good luck for Dunedin, we are excited to hear all about it. 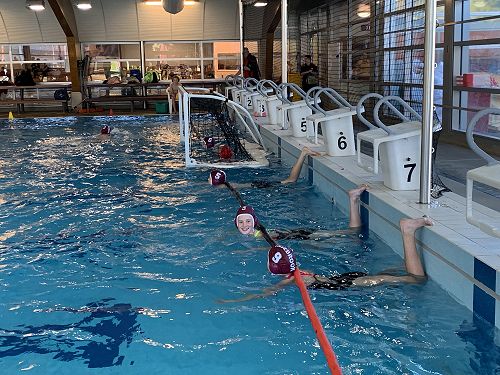 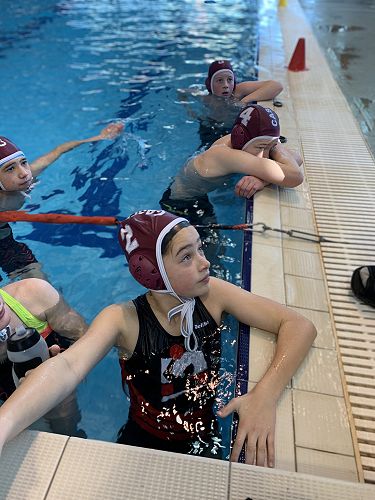 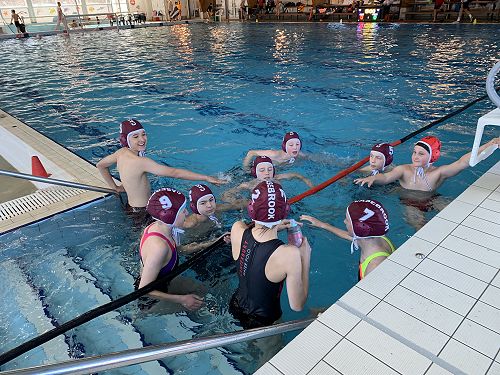