The Casebrook Production White Lines: A History Of NZ Rugby has been a rocking show over the last week of term three.

Casebrook had the privilege to have many volunteered to be a part of the cast. We caught up with the main cast, Baxter Robinson-Kennard, Keegan Piper and Ashton Fairley. We asked them a few questions.

What is it like being a main part of the cast?

What has been your favourite part about being in the cast?
Bonding with the cast, making friends and working together they said it makes them feel like one big family.

What is your favourite scene?

They all said the poison scene they thought it was so funny to watch. The boys also liked how the first and last scene does a loop.

The boys would like to thank the following people for making this production possible: Angela (Dance tutor), Mrs Feron, Miss Kerr, Miss Gardener, Miss McKenzie, Sam (for the mics), Mr Stribling, Mrs Gillard, Ms Hengst and all of the cast. 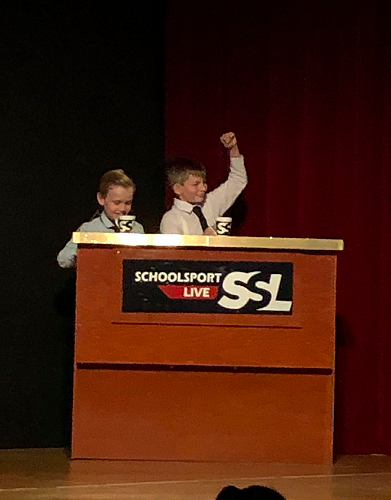 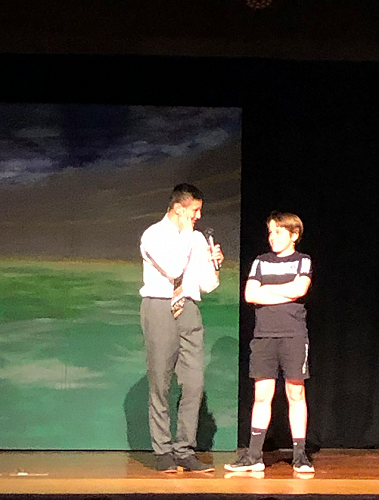 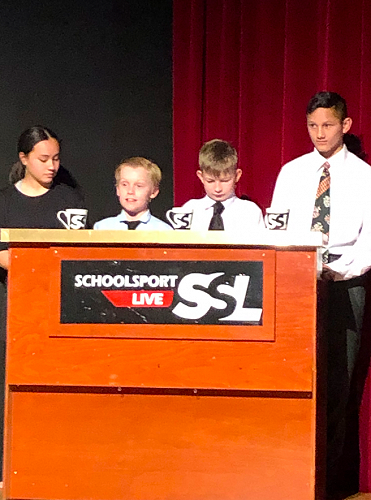