In Week 1, 35 Casebrook students were lucky enough to travel down to Mt Cook for a four-day camp.

The first activity was Glacier Boating.  Lying long and deep in the Aoraki/Mount Cook National Park is the Tasman Glacier, a frozen ice river, that is the biggest of its kind in New Zealand. The glacier flows towards the Mackenzie Basin from the Southern Alps and stretches for 25km. The lake that we went boating on was formed due to global warming, this has caused the ice shelf to slowly tear away sending out icebergs down the lake.

The ice you will see us holding in the video is at least 600 years old, and is formed of snow that fell before Captain Cook arrived and named the Southern Alps!

We then had a workshop about predators in our environment. We looked at what animals were endangered and what was being done to preserve their species. We set overnight ink traps to see what animals came out at night. The next morning, we checked our traps and unfortunately, all we found were a couple of lizard footprints.

We had a search and rescue lesson where we were taught what gear was needed in the mountains and what happens when there is a rescue in operation. We staged our own emergency, with some of us being medics, communication officers, and search and rescue crew.

Our big walk of the trip was the Hooker Valley Track. We were really lucky with the weather as we got to see Mt Cook in full view which doesn’t happen that often. We were told about the Maori myth and legend about how Mt Cook was formed. Aoraki and his three brothers were out in their waka when it upended on a reef. Climbing to the top of the waka, the young men waited in the hope of being rescued. Their hair turned white, and over time they were frozen and turned to stone. The waka became the South Island, while the young men are the Southern Alps with Aoraki being the tallest.

Our free time back at camp was spent hut making, playing cricket or manhunt and spotlight. A huge thank you to our parent helpers and Miss Gardner as well as an extra big thank you to Miss Kennedy for organising this awesome camp.

By Emma and Liam Beswick 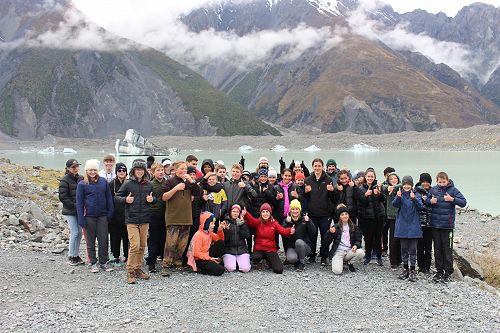 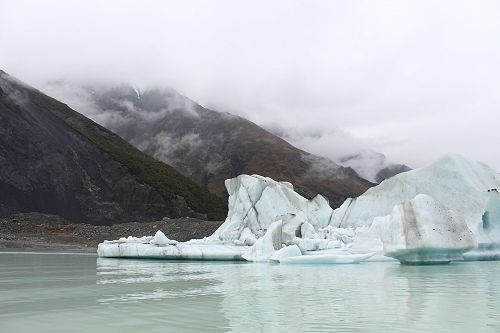 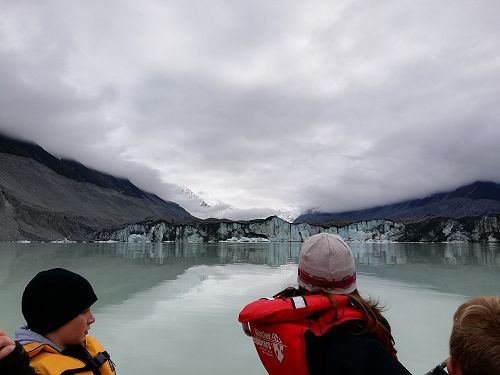 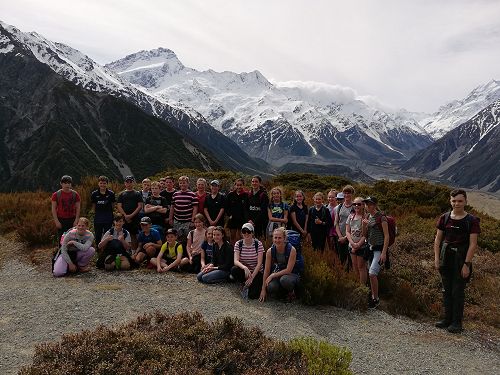 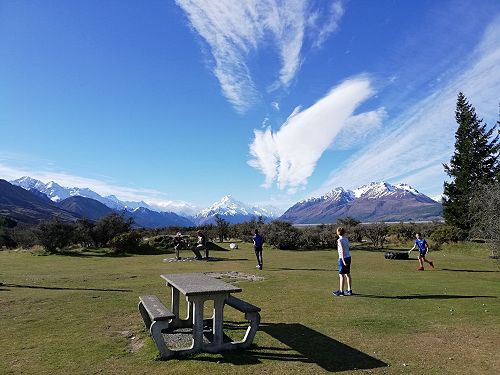 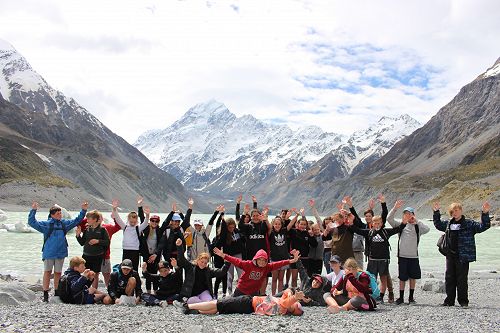 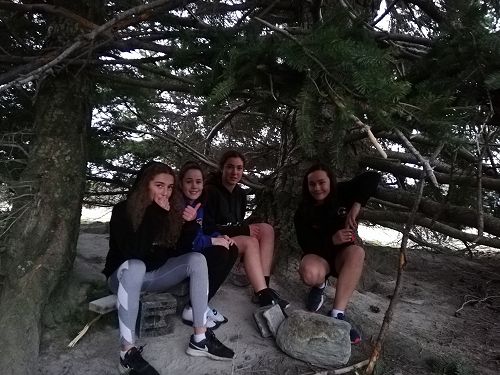 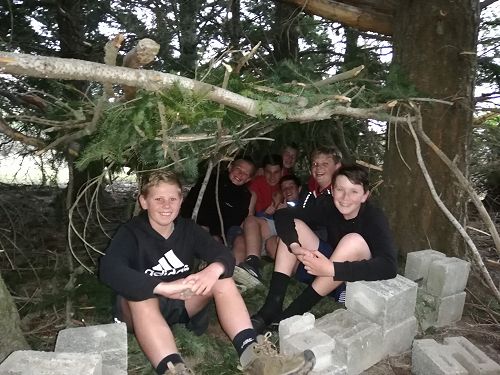 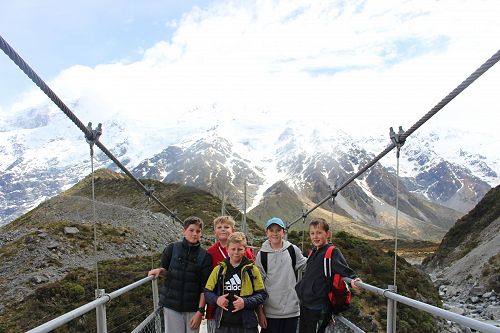