Hagley sports is just around the corner and all the teachers are busy holding trials and organising teams!

Miss Clark, the Room 13 teacher is in charge of Netball this year. She has held four trials so far and has picked seven teams to participate in Hagley netball. The trials were held on the 9th, 10th, 11th and 16th of June. Over 100 people trialled for netball but sadly only 70 people will make a team. It has been a long progress to pick the teams and hopefully it will pay off at Hagley. Good luck to everyone who made it into a team! 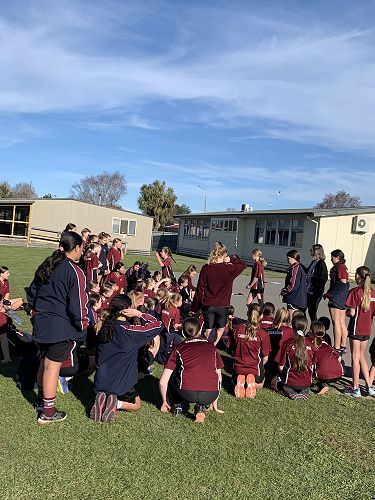 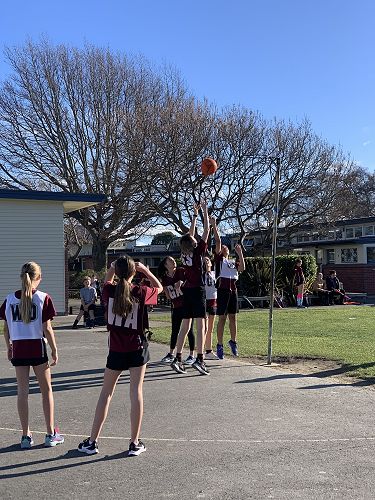 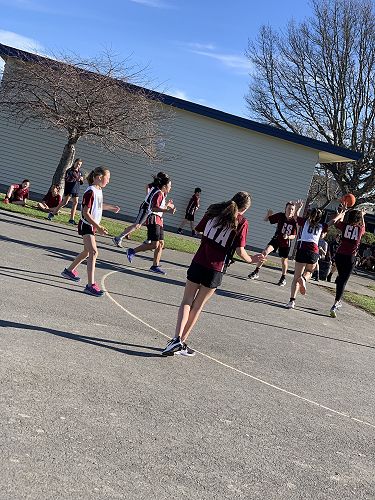