On the 5th of August 2020, '70 Cents' dance group were placed 2nd in the Canterbury hip hop competition at Hornby High School.

They performed a mixture of songs and dance styles. At the Hip Hop comp. there were 12 teams, including one team from Ashburton. Leading up to the competition, 70 Cents practiced every second day, and they choreographed some of the dance themselves. Gianna Macioce, one of the 70 Cents members, said that they were very confident leading up the competition and that they assumed they would come in the top 3 after seeing all the other dances.

In the future, 70 Cents plans to do more dances together and choreograph more dances as a group. They should be very proud of themselves as they have come a long way. 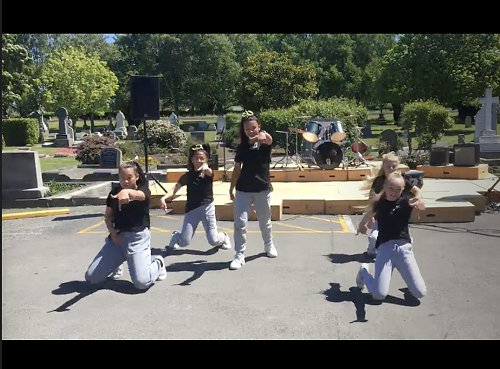 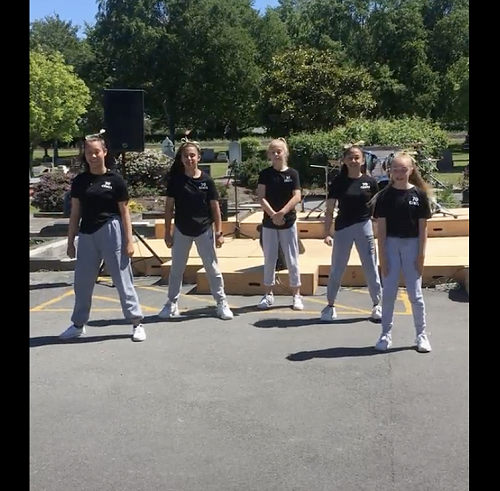