At Casebrook Intermediate on the 27th of October, cultures came together and performed in front of many family and community members.

Pasifika and Kapa Haka were the main performers and helped the community learn about their cultures. We also had dinner together which we enjoyed.

Miss Wilkinson and Mr Foster were the organisers of this event. They both really enjoyed seeing people learning about different cultures and they were really impressed to see how well Casebrook REP stood out. Students took the lead by organizing the food, running the groups and performing for the visitors. They showed Respect by respecting the visitors. They showed Excellence by performing and running the activities and they showed Perseverance for performing in front of a big crowd of people and preparing the food.

Many people loved this event and so did we.

“My highlights were the workshops. I was in Poi and taught people how to do a certain poi drill” said Leon Greig, one of many who participated in the Culture and Kai Night. He was also a performer in the Kapa Haka group.

They worked so well together and confidently shared everything they have learned this year. Everyone is excited for next year's event. 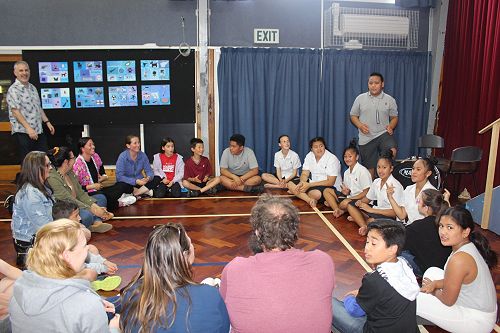 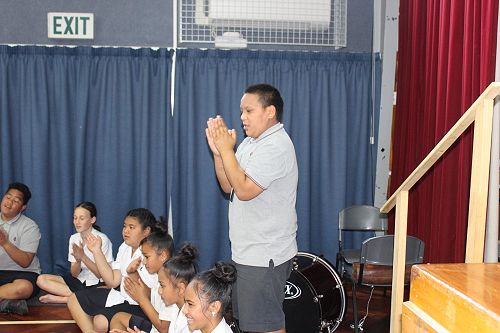 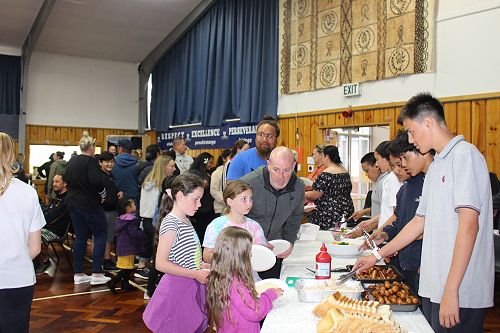 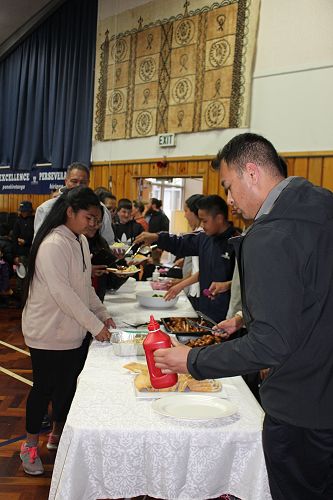 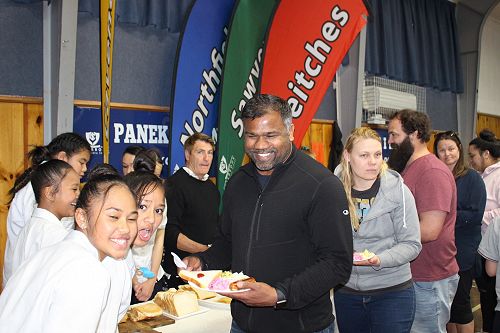 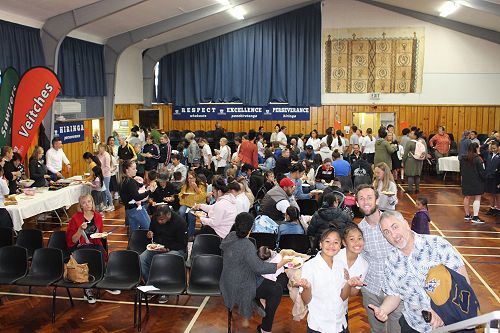 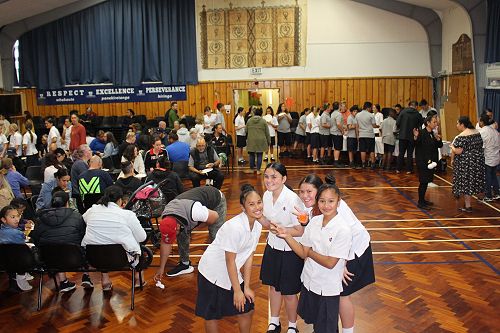