Casebrook FC (Boys) and the Casebrook Rapinoes (Girls) football teams have been competing at the Koru Games this week out in Prebbleton.

At the time of writing, both teams remain unbeaten after the first two days of play and go into the final day with high hopes for Quarter final wins to put them into the semi finals and maybe the final...

A massive thanks to the parents who have made the way out to Prebbleton to support the teams, and especially to Ben Careford who has taken three days off work to coach the boys side.

Our Boys team has had team manager, Daniel (Pep) Wordsworth collating some key statistics. For those interested, check them out below:

Casebrook FC has been competing in the Koru games for the last 2 days and have been doing brilliantly. With 46 shots on day one, 25 of which were on target! 6 people assisted the 9 goals scored on the first day. Thankfully, Austin (the Keeper) only had to make 5 saves, and only let 1 of the many shots in on the first day (it was a worldie so couldn't be stopped). Casebrook FC played cleanly on day 1 with only 2 fouls.

Day 2 was just as good, if not better than day 1 with 47 shots and 28 on target. But they didn’t score as many goals with only 6 shots and 4 assists, but that doesn’t really matter because FC are still undefeated. Casebrook slipped up slightly, conceding 3 fouls in some hard fought games today. Luckly, they took a little more pressure off the keeper, who once again let 1 unlucky shot through.

Let's hope the stats reflect some great things tomorrow too for both sides! 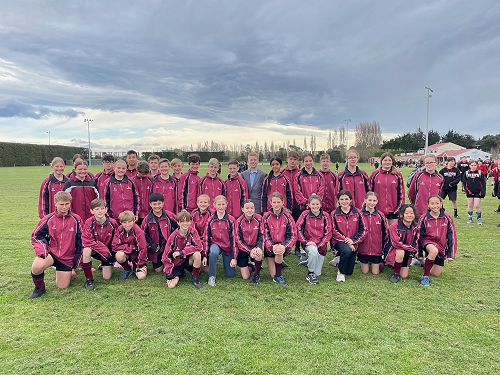 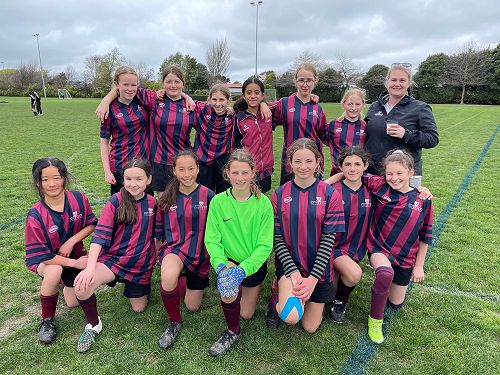 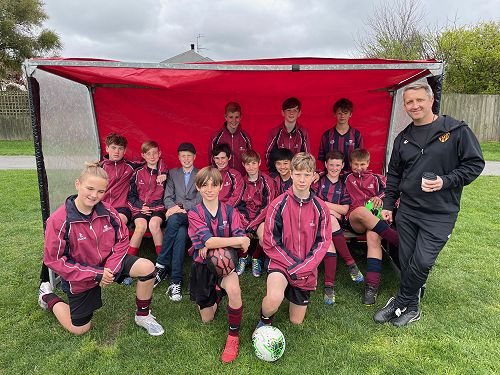 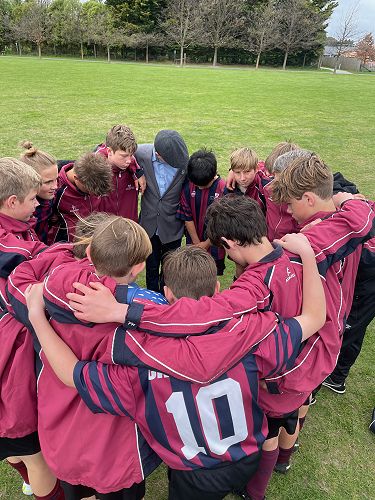