On Monday 21st of November, 11 Casebrook students went to Pegasus to compete in a triathlon. The competitors came from all around Canterbury.

We asked Emmy Sandford, a competitor, how she felt in the triathlon and she said “My legs felt like jelly after the biking.”

The races each had roughly 50 competitors. Mr Straker said, “The Casebrook students did well.” 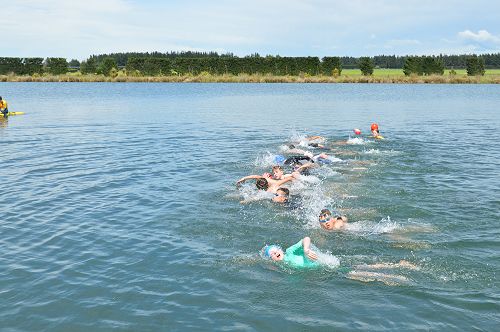 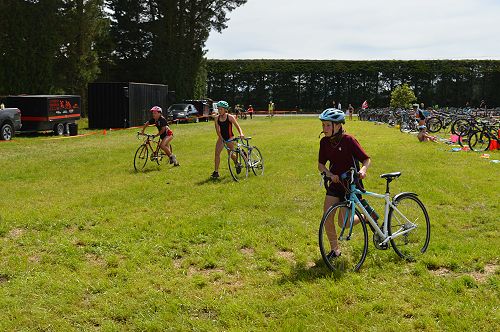 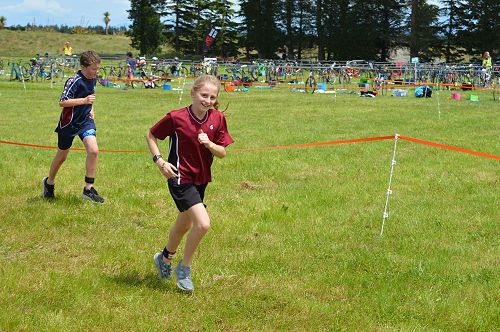