On 10th of August Casebrook students had a lovely day at the Mt Hutt ski trip, but on the bus there was a bit of a disaster. On the way to Mt Hutt the front of the bus started smoking. The children told Mr Halaifonua and he didn't believe it, but he realised that it actually was smoking he got the fire extinguisher and put the fire out. There was some jib over the engine and the engine worked really hard because it was going up hill and it got really hot.  So the jib caught on fire. We asked Lauren and Jonty some questions about the trip.

What was your favourite part of the ski trip?

Lauren: "skiing with my ski buddies". Jonty:”going down highway 72”

What was your worst part of the ski trip

Lauren: "there was no worst part". Jonty:”When Mr.Halaifonua took a photo of me sleeping”

What happened on the bus that was on fire?

So at the end of the day the casebrook students had a awesome day at the ski trip. 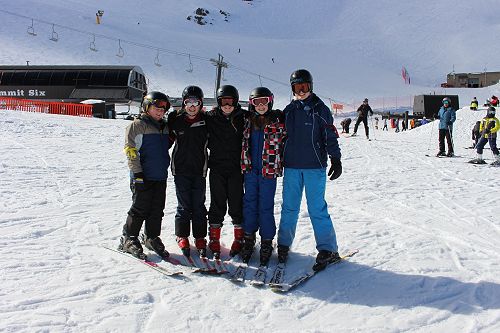