Mr Leith went to China to visit Chinese Intermediate schools and to get Chinese kids to come to Casebrook.

Mr Leith went to China in weeks five and six of term 2. He went for ten days/two weeks. He went to China with other school Principals from Christchurch.

In China he went for walks around the city, watched lots of performances, went to a museum, and visited different schools. Mr Leith went to Hong Kong, Wuhan, and Zinsou. His favourite was Wuhan because people were very friendly. Mr Leith said that China is massive compared to New Zealand, there are people everywhere, and everyone rides electric bikes and motorbikes.

There are 3000 kids in a school and students go to school from 8am to 5pm. He learned that there are more similar things than differences and everyone in China rides a bike using an app called wechat.  Mr Leith crossed an eight lane road by himself which was scary. He also learnt how to use Google Translate to understand people and ate lots of new food. He said he would absolutely go back to China again. 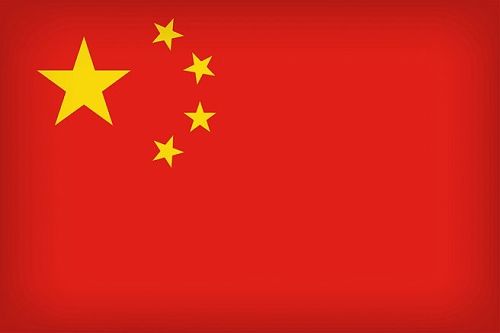