In the second weekend of the holidays the girls A basketball team went to the South Island Primary Tournament out in Rangiora.

On the second day, we played Norwesters and one of the three North Canterbury teams.  We won both of those games.  Later that day we had our semi-final against North Canterbury we won that by a good amount, so we got into the finals.

Between the second and third game the whole team went to Joe’s Garage, Rangiora, which is owned by Abbie's parents, Tex and Olivia. They kindly bought the whole team pizza, fries and drinks which we were all very thankful for, because it was delicious.

On the Monday morning the finals were in Ohoka.  It was us versus Pioneer, who we had already beaten earlier in the tournament.  We got an early lead in the game and kept it for the whole game.  We ended up winning by about twenty points.  That meant we ended up finishing 1st in our grade.   All the team played really well and we had great teamwork.

Overall it was a great tournament with a good outcome.  Thanks to Mel and Paul Isitt, the manager and coach, from all the team for your hard work.  Also a big thank you to Miss Chilvers and Mrs Moriarty for giving up their time to come and support. 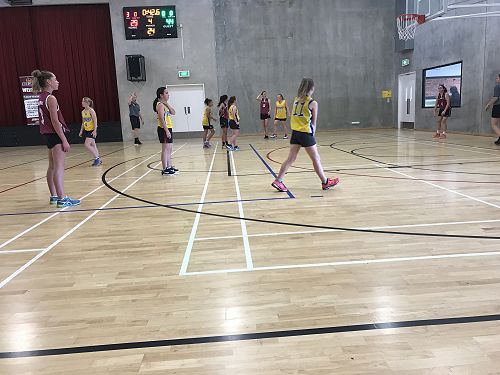 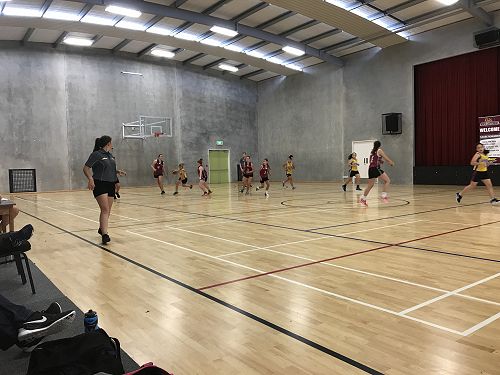 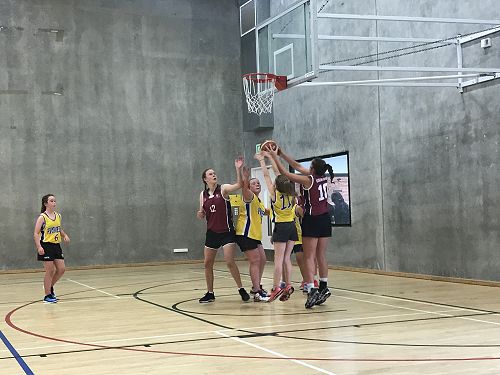 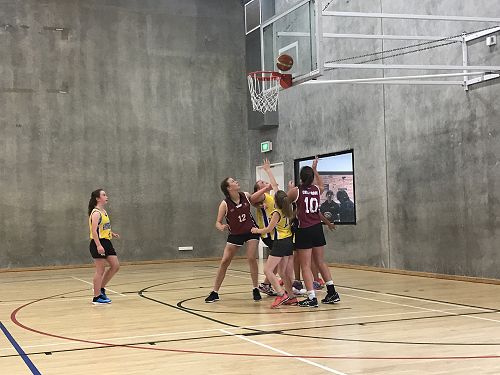 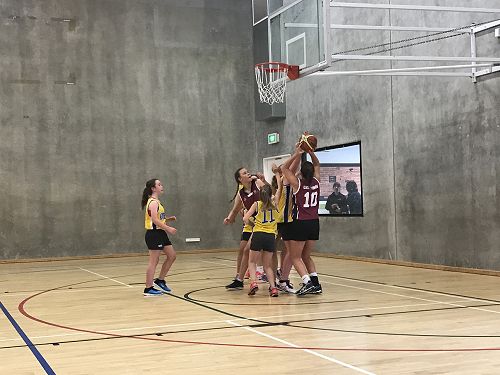 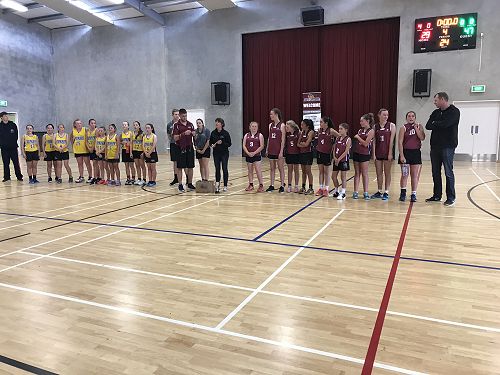 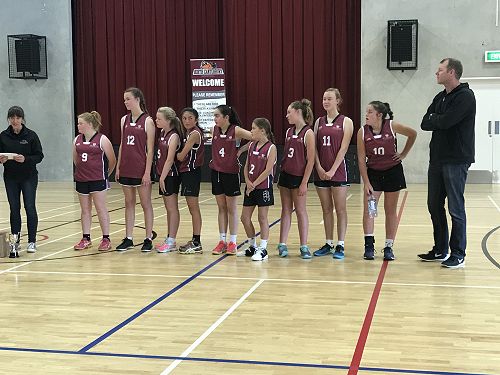 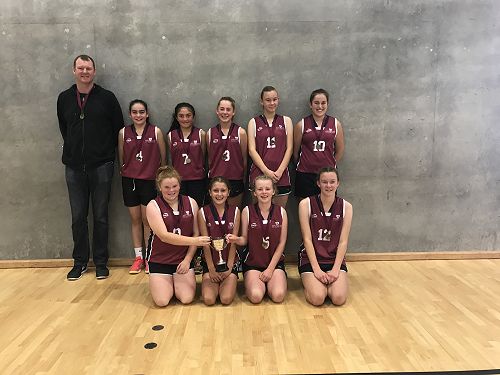 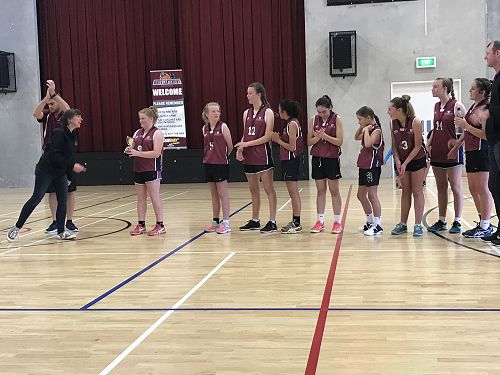